The North Wales Cancer Appeal now has a regular calendar of events which is increasing all the time, all run with the sole intention of raising much needed funds for the Charity. 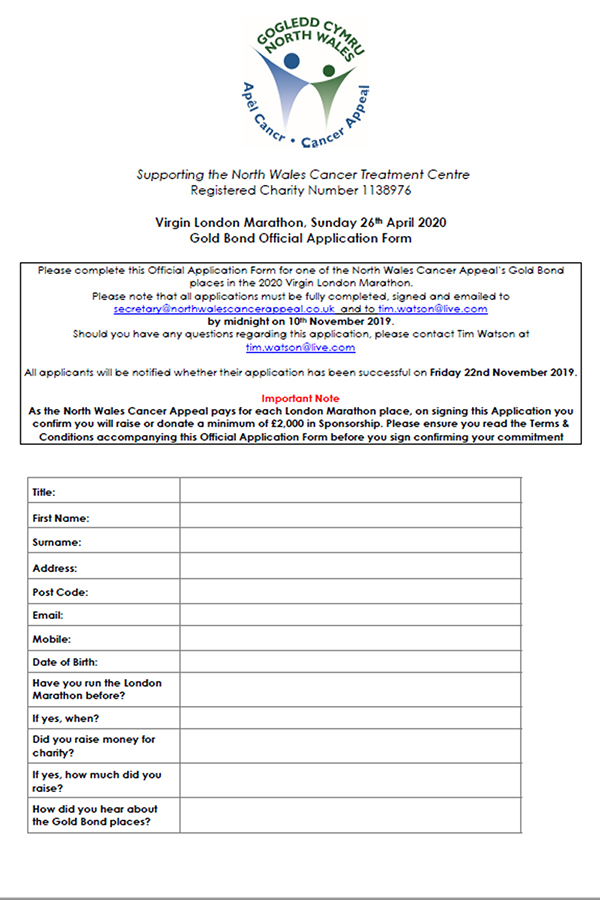 click here for the official application form and further information

The Annual Uptown vs Downtown Charity Football Match took place at Denbigh Town FC on Bank Holiday Sunday 26th August. Despite a miserable wet start the teams turned out in force with a very energetic pre-match work out by the Uptown team and Kick Off went ahead at 11am prompt.

After their energetic pre match display the blue team (Uptown) took an early lead, however the final score was 4 -2 to the Downtown team and was followed by celebrations and commiserations after at a local hostelry. With the very generous support of players, supporters and members of the public over £1,200 was raised for the Charity

The Organisers kindly nominated the North Wales Cancer Appeal to benefit from the sponsorship proceeds and the very well supported bucket collection.

Our enormous thanks go to James Drury and the rest of the Organising Committee and Shaun Powell of Lock Stock for his help and support on the day. 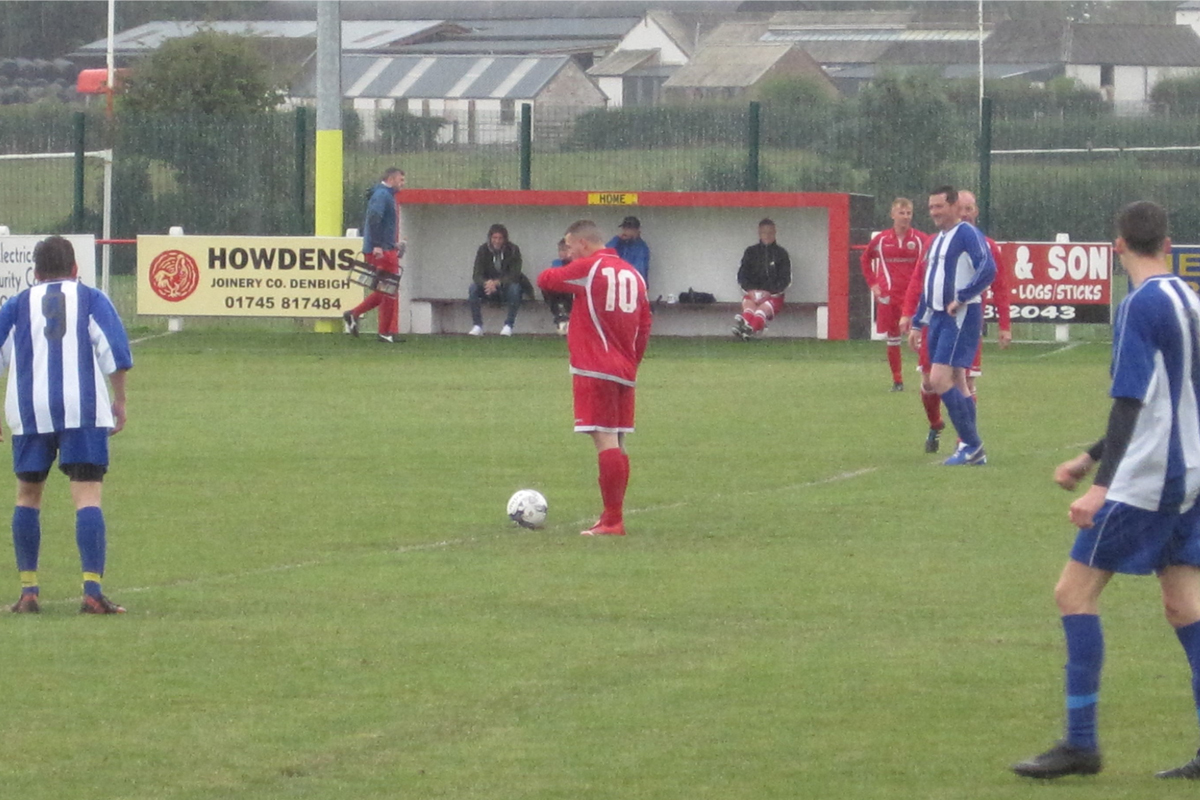 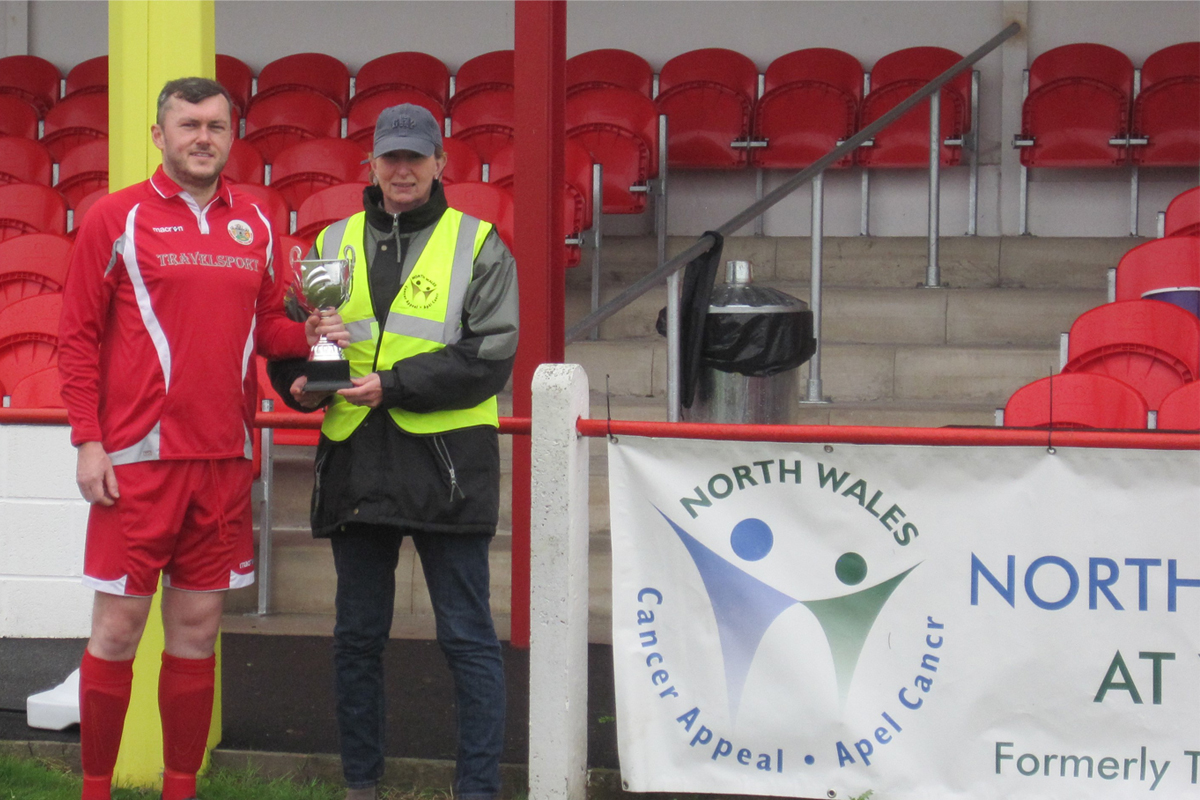 The 116 Car Club Targa Rally, an event now in its second year takes place in July and is based at Glan Y Gors Karting in Cerrigydrudion. The Rally attracts competitors from all over the UK and this year saw 90 crews in cars covering tests all over North Wales and the 116 Map. Along with joint sponsor North Wales Honda the Club has taken the opportunity to raise funds for The North Wales Cancer Appeal, now the Club’s nominated Charity and this year donated a cheque for £1,000.00. 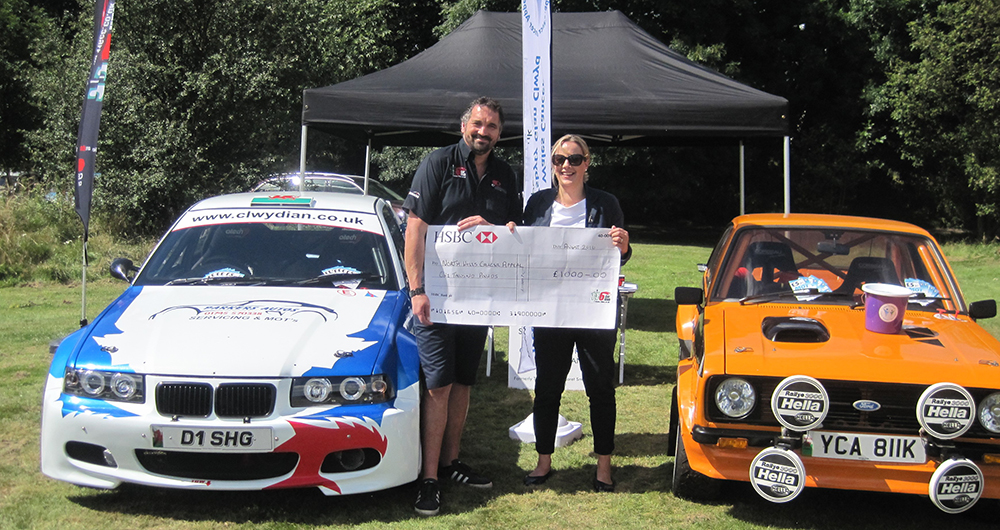 The London Marathon has played an important role in this area of achievement as the Ron & Margaret Smith appeal Committee had the foresight to engage in securing London Marathon Gold Bond status some years ago and now enjoys the benefit of being able to purchase places for runners to raise funds for The Appeal.
To date the London Marathon fundraising has contributed over £60,000 to the Appeal and continues to be an important source of funding. Long may a line of hardy individuals be queuing up, wanting to pound the pavements through those long winter months. 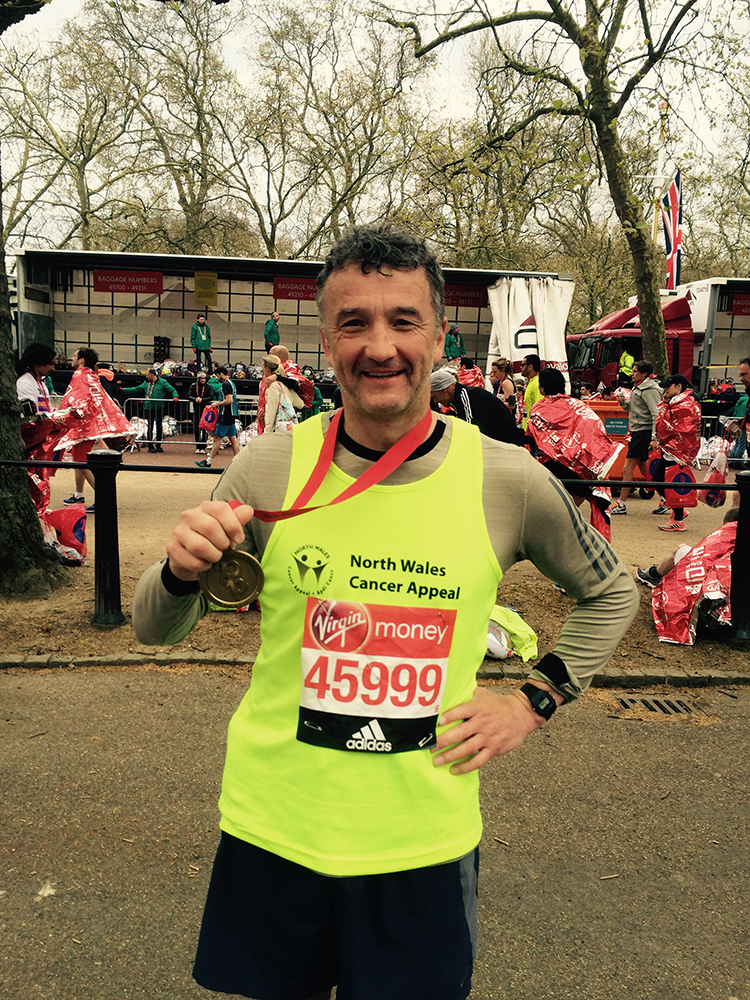